What Would Jesus Say About Climate Change? 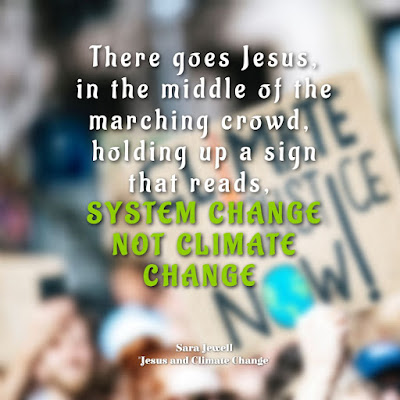