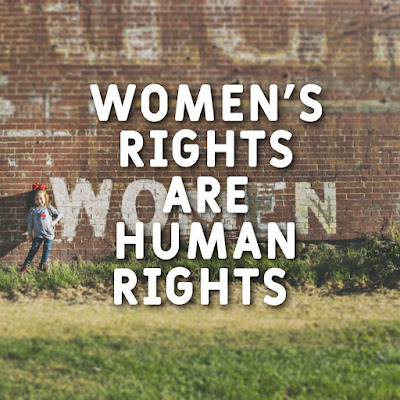 Much is being said right now by others who are far more qualified,
in education, in experience, in heart, in passion, than me
so I'll just post this as a show of my disbelief, my disgust,
my outrage and my support.
And this is when I send yet another silent "thank you"
out into the universe,
to wherever my father is now,
because I was raised by a middle-class white man
who believed --
publicly, as part of an election campaign --
that women have the right to choose what they do with their own bodies.
Also,
I'm married to a man,
a Nova Scotia country boy,
who had tears in his eyes
when I explained why abortion is far more than
simply 16-year-olds getting pregnant.
~ SJ