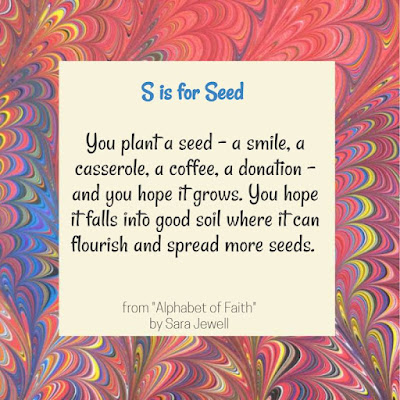 "S is for Seed
You plant a seed - a smile, a casserole, a coffee, a donation -
and you hope it grows. You hope it falls into good soil where
it can flourish and spread more seeds."
~ from Alphabet of Faith by Sara Jewell
(Wood Lake Publishing)
As a writer, you plant a seed or two or a dozen,
and you hope one of those seeds takes root in someone,
resonates with someone,
makes a difference to someone.
But you usually never find out.
When I worked in radio, the program director told me,
"When people make a point of phoning,
you know they're upset."
He also said that when people actually reach out,
whether by phone or mail or email,
it means something that they made the effort.
My takeaway from that was to always respond
when someone makes the effort to reach out --
even if they're upset.
I don't get a lot of response to my writings,
positive or negative
(although a reader in their nineties told me
they have a hard time with my book's opening essay
about Acceptance but it was a gentle conversation
and they didn't really want to talk about why).
Now I'm of the "be careful what you wish for" school
so I'm not going to wish more people would respond,
but I am extra-grateful, and quick to acknowledge,
when someone does take the time to let me know
what they think.
Of course, I won't respond to aggressive or abusive comments,
but if I'm going to write about loving one another
and taking care of one another,
then I certainly need to practice what I preach.
Our beliefs can evolve and change,
our opinions can be altered by new information,
new experiences,
new interactions.
I chose this quote for this week's quote on the blog because
someone did reach out in response to this essay,
and quoted part of it in their email.
The person was facing a challenging situation
with a church congregation in decline but trying to restructure and rebirth itself.
Ahead of his first meeting with them, this person wrote to me,
"This morning I looked through your chapters and 'Seed' stood out.... What is success?  To plant seeds, some of which will fall on hard ground, some among thorns and some in rich, fertile soil.  Very humbling. And in turn, congregants may plant a seed within their community, - 'a smile, a casserole, a coffee - and [they] hope it grows'.
As you wrote - '[Jesus] was just one guy who kept walking around and talking to people, helping out and healing and bringing hope where there was none;  he was one guy who just kept throwing seeds around, knowing that a few of them would land in good soil.  And that's what makes a difference.'
This is very meaningful to me.  Thank you."
I planted twelve sunflower seeds in little pots and put them in front of one of the windows in my office. Of the twelve,
one sprouted.
Just one seed took root and grew out of the dirt.
But it is still growing
and surviving
and it is enough.
One seed, one gesture, one try, one response, one action
is enough.
~ SJ 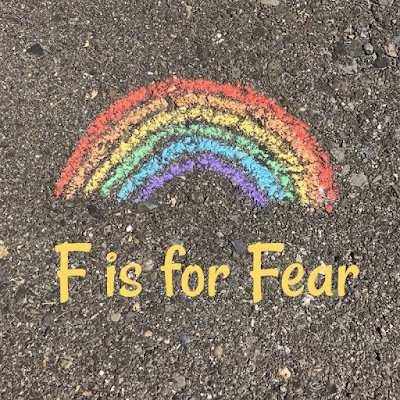 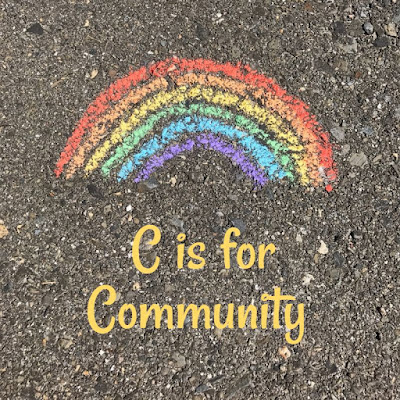