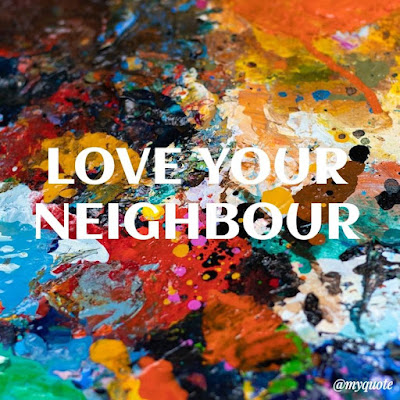 In my part of the world, a.k.a. northern Nova Scotia, a "independent fundamentalist Baptist church" (which has no affiliation with the official Baptist Churches of Atlantic Canada) held a week of faith meetings -- which resulted in a COVID-19 outbreak in our area.
Including 31 positive cases and three deaths in the nursing home where my mother-in-law and her sister live. There was also a fourth death linked to the meetings; a woman living in a group home died.
In his first sermon following the outbreak and the deaths, the pastor said, "The deaths are unfortunate, but part of God's plan."
The service, and that sermon, were posted on the church's Facebook page so it quickly leaked out into the world -- and was met with outrage. I'm grateful that my mother-in-law did not contract the virus, let alone die from it, because I don't know how my husband would have reacted to the arrogance and ignorance of that pastor.
This is how I reacted -- as posted on my Facebook author page after the story broke on the news:

I'm about to publish a book that says over and over: "The world needs more Jesus."

Where love is kindness, justice, and HUMILITY.

In fact, his message was -- and obviously continues to be -- radical: love your neighbour

compassion, fairness and service to others

Jesus did not want anyone to suffer. In particular, he wanted to alleviate the suffering of the vulnerable. He wanted to create a world that would honour and support those who are elderly, disabled, young, poor.

Take care of each other.

Do the right thing.

My husband's mother AND aunt live at the nursing home in northern Nova Scotia where three residents have died because a group of so-called Christians made plans. A third person living in a group home died because of their plans. These so-called Christians sacrificed the lives of others because their faith in their warped sense of righteousness and entitlement is greater than the teachings of Jesus -- someone who sacrificed his own life for what he believed.

Love is not arrogant or rude.

Love does not insist on its own way.

Love does not brag.

Love does not celebrate the wrong choice.

Love is patient and kind.

but it certainly needs more Jesus.